Tragedy struck at our home yesterday. A really sad tragedy. Our chickens have been free-range since we moved. We’ve allowed them out during the day and have always made sure they were safely back in their coop every evening or when we left for long periods of time. Our intention has always been to build them a permanent enclosure that they could roam around in when we weren’t outside with them.

With life being so crazy preparing for bigger landscaping projects, the enclosure wasn’t a current priority. Until yesterday. We’ve had a fox running around for a few months, but it never got close enough that we felt a need to worry about it. In all of 15 minutes, that sly fox killed 4 of our chickens.

Three of them were our newest ones, and the fourth was our favorite and only remaining Delaware. Her name was Squatty and she was amazing. Although, she was quite vocal and we often told her that she was going to get eaten if she didn’t quiet down. She didn’t listen.

Telling our older girls was hard. They cried, I cried. I’ve decided I am now going to focus some attention on locating abandoned chickens, regardless if they are laying or not. I was looking forward to having all nine of our birds out and about this summer. Their’s just something about those birds!

We also decided that an enclosure is going to be built sometime in the next week or so. I’m still trying to decide on what kind of design I was to use that will coordinate with the garden fencing as well as ways to make it predator-proof. The two frontrunners are below. 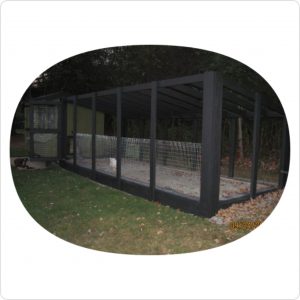 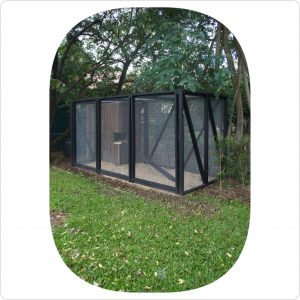 The coop will be painted black so it only seems obvious to paint the chicken enclosure and garden fencing the same color. Fingers crossed it works out how I have been dreaming! 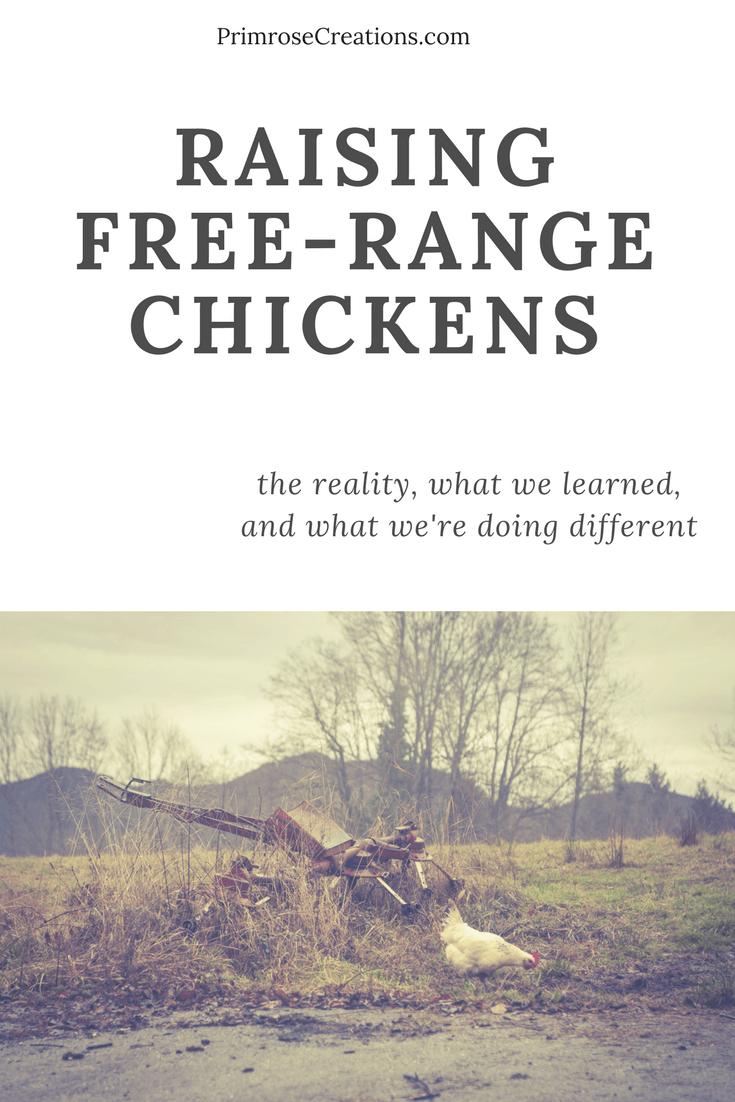