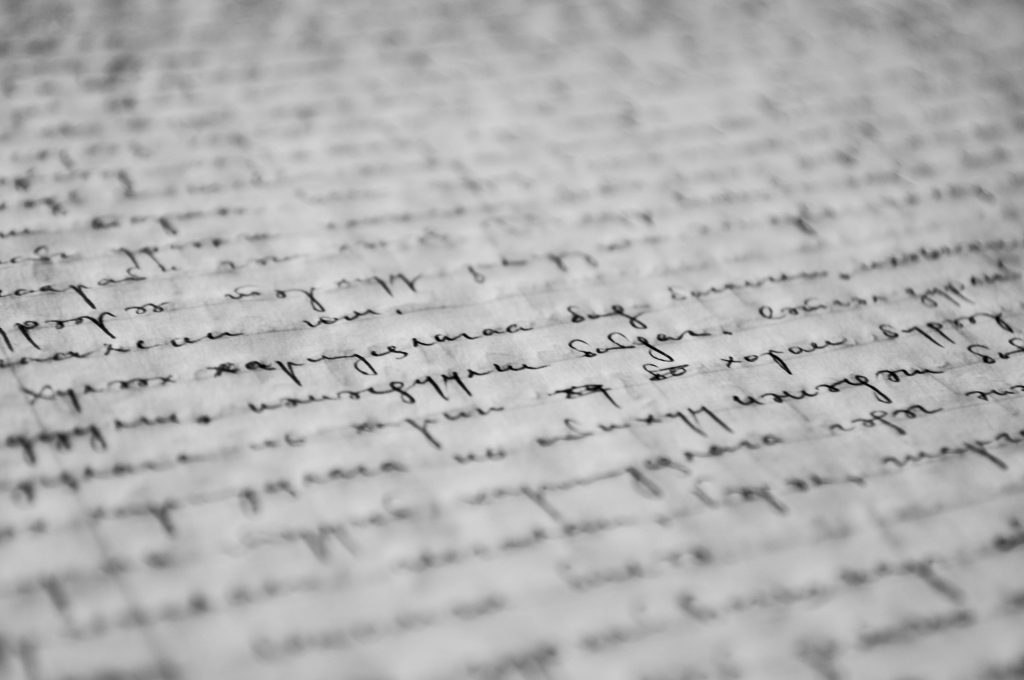 I’ve been contemplating writing this post for a few weeks. It’s very easy to be taken the wrong way when expressing your opinion on controversial topics such as constitutional rights. I’ve never been one to shy away from debates in social settings. Professional and proper settings, on the other hand, are kind of a taboo place for the same kinds of debates. I have strong opinions about some things and tend to keep those to myself if I’m unsure of how they’d be taken. The internet can be a cruel place but at some point, we all have to break out of that ‘screened protection’ and be ourselves, online or not.

Most people in the world of homesteading and off-grid living don’t pay attention to politics and world news like I do. In community college, my favorite course was U.S. Politics and Government. When finishing my bachelor’s degree, once again my favorite course was Environmental Law and Policy. As with anything else, our laws either allow or hinder our ability to remain free of constraints. Laws passed in one area regarding zoning can impact whole ecosystems and sustainability practices by people who wish to fend for themselves and be one with the environment.

When we become homesteaders, we understand that providing meat comes in one of two ways: we raise and slaughter it ourselves or we hunt. Not everyone that has a gun wishes to harm anyone at any point ever in their life. Some people choose to have them to protect themselves and their livestock from predators or to hunt and provide meat for themselves and their families. I can tell you from experience that having quick access to a concealed firearm is the best thing for the safety of livestock. If Chris chose to have his pistol on him in two instances, we would have four chickens still alive and we’d have a dead skunk that bit our dog. Part of having that protection is having the ability to carry a weapon at any time, even when away from home.

In New York, anyone that has a concealed carry permit had to attend a 10-hour safety course which included a shooting test to prove proficiency with a pistol. Oh, and they must go through another background check and be fingerprinted which they must pay for! All of that is thanks to New York’s SAFE Act. Anyone in this state that has a pistol is probably the most law-abiding citizen you’ll ever meet. That being said, they are also the people that wouldn’t hesitate to protect someone other than themselves if needed.

Our governor, Andrew Cuomo, also pushed for liability insurance for concealed carry holders in the event of a shooting in self-defense back in 2017. Let that sink in… Gun owners need to have liability insurance in the event that their weapon harms someone else. Since that push began, the NRA and USCCA created and sold insurance policies to people around the state and country. Sounds a lot like car insurance. You have to have car insurance just in case your vehicle harms property or another person. If you think about it, the two are interchangeable. The owner of a tool (gun; vehicle) is required to have liability insurance in the event that their tool (gun; vehicle) does harm. Seems pretty clear cut to me.

Apparently, that is not the case in New York. In the wake of recent events, the state has decided to fine the companies providing insurance for NRA members due to some flawed ideology that this insurance provides legal services to people who knowingly harm someone else. I wasn’t able to find a copy of the Carry Guard policy but was able to find a partial statement about its coverage. According to WHEC.com, the Carry Guard coverage only becomes available if a person is found to have lawfully shot someone in self-defense or the case is dropped. It’s own policy states that anyone who intentionally harms someone else will not receive financial assistance through the Carry Guard program. In our constitution, there is a well-known statement: innocent until proven guilty. Just because someone goes through criminal proceedings, that doesn’t indicate guilt.

An advocacy group called Every Town for Gun Safety did an unofficial probe into Carry Guard and concluded that the program gave financial assistance to intentional offenders. New York state regulators took that information and began an unfinished probe into the Carry Guard program. That being said, this advocacy group either directly or indirectly lobbied for gun regulation changes through its probe and was accepted by our politicians. Lobbying against gun laws and regulations by this advocacy group is brushed off as a good deed while the same practices by the NRA are considered evil and against the constitution. No matter which way you look at it, both organizations influence policymakers through lobbying and neither of them should be given the green light without acceptance of the opposing sides’ ability to do the same.

The effects of discontinuing the NRA Carry Guard in New York has had a domino effect. Chris had insurance through the NRA and USCCA until he received a letter from USCCA stating they were no longer doing business in New York. That left him uninsured and vulnerable to extensive legal fees if the need for him to defend himself arises. We wouldn’t let people drive without car insurance so why wouldn’t we do the same with guns? We have health insurance, car insurance, life insurance, etc. in the anticipation of an event. A car can kill or injure someone just as much as any bullet, it only makes sense to have insurance for both.

Instead of allowing concealed carry holders to feel secure and confident in their ability to defend themselves and others, they will now be hesitant to act should the need arise. We live in an era unlike any other, we shouldn’t have to question our ability to protect ourselves. I will never apologize for defending myself. If it comes down to my life versus someone trying to hurt me, my life will always remain more important. 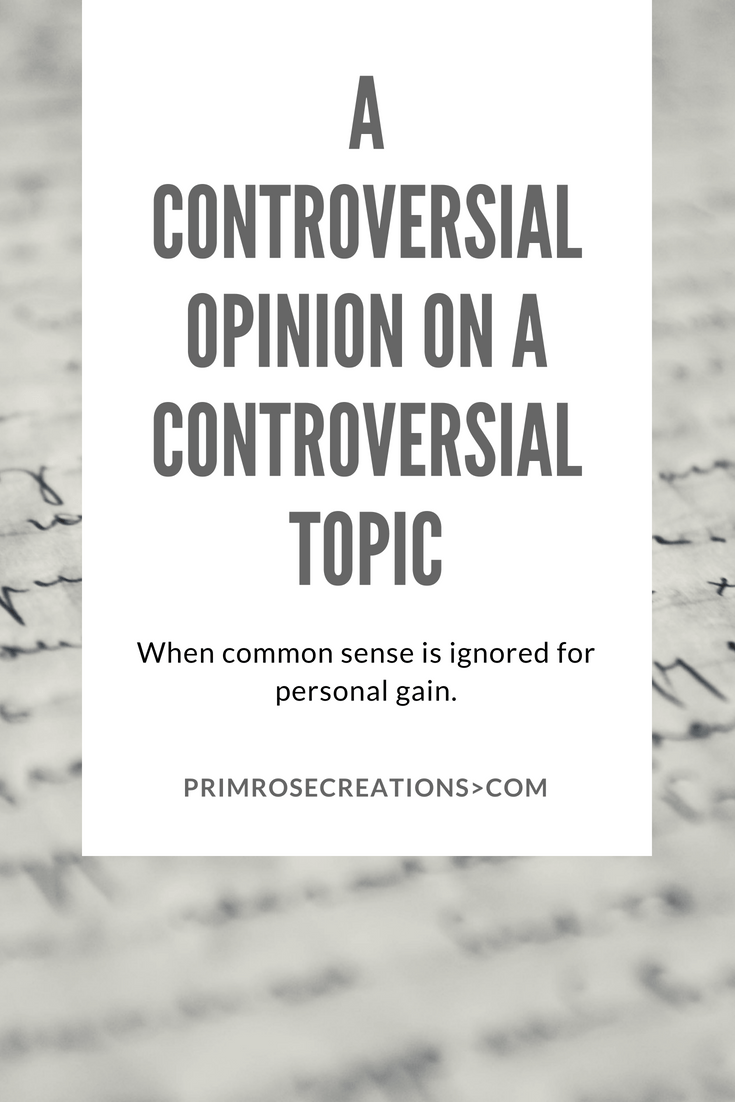 2 thoughts on “When common sense is over-run with a desire for personal gain: A controversy”